The FUTURE SMARTPHONE Is HERE

Ever since the introduction of phones like the Galaxy S8 and LG G6, smartphone companies are finding unique ways to increase the screen to body ratio. Small bezels, notches, holes, motorized setups... you just name it, But there's an endgame to all of this, a perfect solution that doesn't require any compromises to achieve the full-screen display and It's called the under-display camera technology.

And today we have two companies showing the working prototype of this tech. First up, Oppo surprised everyone when they silently tweeted out this. A phone with a camera hidden underneath the display. As you can see, you can't even tell that there's a camera up there. Oppo hasn't shared any details on how this tech works but of course if you have been following this channel then you know exactly how it works because we have talked about this multiple times in the past. That said, just hours after Oppo tweeted this, Xiaomi revealed their own prototype of the same under-display camera tech smartphone. They posted this short clip, showcasing an all-screen device with a hidden front-facing camera. Xiaomi said they have patented a way to make the display transparent around the front camera without reflecting any light when the pixels are off. Xiaomi also says they can implement a proper 20MP camera underneath that display without affecting the quality that much. Glad to hear that, to be honest. I was worried about the quality of the front-facing camera with this tech because it's hard for the camera sensor to get enough light through that transparent display and I was worried the photos might end up darker but looking at this video, it will be just fine I guess. Of course, it's too early to say because Xiaomi's video is filmed from farther away, so it's harder to tell what's going on but it's certainly way better than what I was expecting. There's no word on when we'll see this tech in mass-produced smartphones, but judging by how things are unfolding right now, it's safe to say as soon as the end of this year, or next year at the latest. I'm guessing the next Mi Mix smartphone could end up getting this tech because Mi Mix was the first handset that kinda started this whole bezelless trend so what better way for Xiaomi to set another benchmark and introduce the Mi Mix 4 with the world's first under-display camera tech. Anyway, it'll be interesting to see who'll launch it first. Oppo has the tech, Xiaomi has the tech... Doesn't matter who's first, I just hope they take their time to perfect the technology to acceptable standards than to rush out a 'hidden' selfie camera with atrocious quality, just to be first to market. By the way, Samsung, Huawei, and Apple likely also have something like this in their labs. But these companies won't launch or showcase it unless they have perfected the technology and unless they can mass produce it in hundreds of millions of units.

That said, this tech would also mean that we are in the endgame right now as far as the front of the smartphone is concerned. In a couple of years, every smartphone is gonna look exactly the same from the front which is gonna suck, to be honest. They can curve the top and bottom of the display, though but that would be an overkill I guess.

Anyway, I just hope smartphones don't become like PC's where innovation is basically dead right now. Because there's nothing left to innovate. That's the reason I hope the foldable smartphones become mainstream because that's where the next big phase of innovation will happen. Do consider subscribing for daily tech videos like this and as always, I'll see you tomorrow...Peace out! .

The FUTURE SMARTPHONE HERE
How To Advertise On Google -2019 Up...
Bike Event 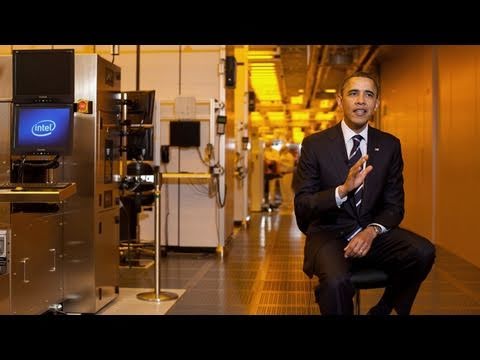 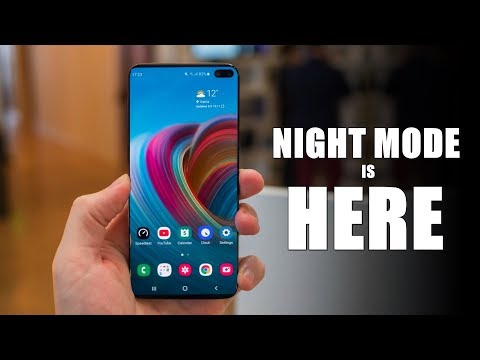